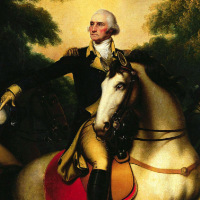 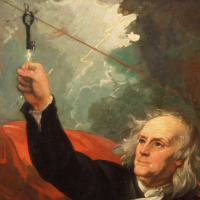 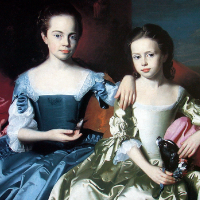 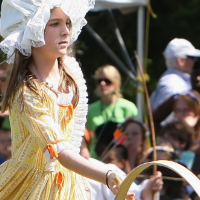 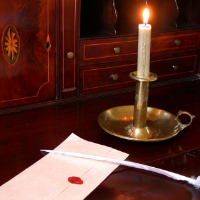 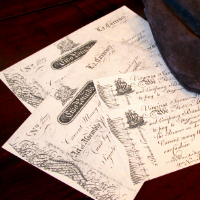 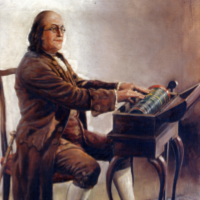 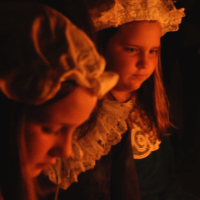 Students discover the power of music in the course of the nation’s early history.

18th Century dance was an important part of colonial life, and the mastering of intricate dance steps and proper movement was a sign of social accomplishment. It developed balance, strength, poise, and surprisingly, MATHEMATICAL SKILLS.

John Adams: The Voice Heard ‘Round the World

This work opens the door for students to hear and feel the story of John Adams through powerful music by the Boston Landmarks Orchestra, brilliant writing by Marian Carlson, and David McCullough’s exquisite narration.

If you wish to purchase the CD or companion book, please contact Marian Carlson, schoolmasterpress.com

Benjamin Franklin proved that lightning was electricity, invented the lightning rod, and made “bottled fire” (a battery), but one of his favorite inventions was the glass armonica. Using glass, water and a treadle, Franklin ingeniously made an instrument for which Mozart and Beethoven wrote music.

The students recreate Franklin’s glass armonica in Music and his “bottled fire” in Science.

Students not only learn the story, but they also learn the language of the fife and drum and create their own signals.

Did you know that the fife and drum served as broadcast system for 18th century American militias and both American and British armies? The beats and tunes were used to signal information not just in battle but also in the daily life of a soldier—when to get up, when to go to bed, when to eat, gather, march, and what movements to follow on the battlefield.

Soldiers sometimes used the instruments to play specific songs they would sing to build morale, energize, and to keep cadence during marches. Americans first heard one such song when the British soldiers occupying Boston sang it to ridicule Americans. That song was Yankee Doodle.

Instead of just being angry, Patriots made the song their own at the Battle of Lexington and Concord, and thereafter Yankee Doodle became a song of the Patriots, gathering verse after verse as the war for American independence progressed.